Amsterdam is a wonderful city for a weekend trip

What sights in Amsterdam are now really worth visiting?

A day to the Dutch capital is a whole experience. Amsterdam is the largest city in the Netherlands and also the city with the most international appearance. With its impressive museums and the many other attractions, one weekend you will not have enough to discover all of Amsterdam. Around the world, Amsterdam is famous for its coffee shops, canals and prostitution. However, Amsterdam has much more to offer than these clichés. 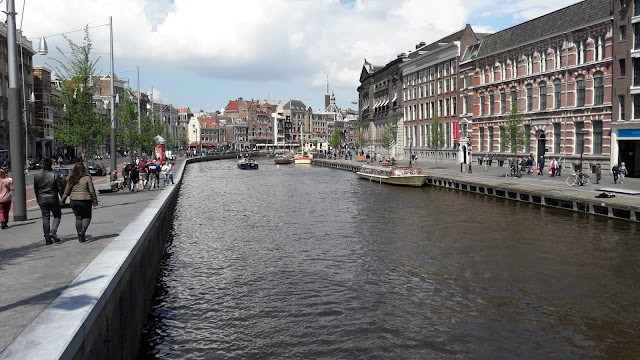 Amsterdam is becoming more and more popular among tourists. There is therefore a lot to see in Amsterdam. The city has over 1500 bridges, four times as much as Venice. Water played a major role in the history of Amsterdam since the settlement began. The Amstel was the main traffic link and the river was used in defense of the city. In the 17th century the canals were laid as a spider web over the city. 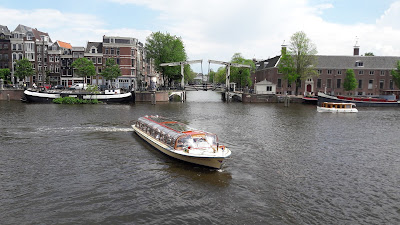 The largest and most important museum in the Netherlands. There are over two hundred halls. You will find work from Rembrandt, including the Night Guard. The collection covers more than one million pieces. The museum is owned by the state. You will find the Rijksmuseum at Museumplein.


The famous Anne Frank House is a memorial monument of the Jewish girl Anne Frank and her family. Located at the Prinsengracht 263-265. Since 1960 a museum. In the nineties, restored and restored. Among other things, the Back House, where the Frank family lived during World War II, was fully reduced to its original state. That way, everyone can get a better picture of the situation in which Anne Frank wrote her world-famous journal.

Number of hotel stays in Amsterdam will exceed

The municipal research office OIS expects that in 2016 the number of hotel stays will exceed 14 million. This is an increase of 9% compared to 2015. Including tourists who spend overnight in Airbnb in the city and day-care workers receive Amsterdam nearly 18 million visitors this year. By 2025 the municipality expects that this will be more than 23 million. 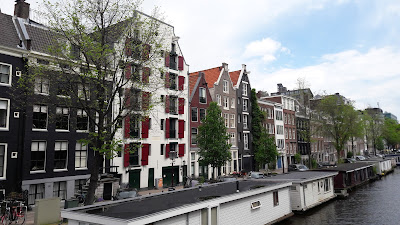 What characterizes Amsterdam is that the center knows almost real high rise. For modern high-rise buildings, you really have to go to the IJ and the ring around Amsterdam. For lovers of modern architecture this means that some travel kilometers are often required to be taken within the city. That can be very good with a bike. Bikes are rented to tourists everywhere in the city center, be careful because traffic is busy and the streets are often narrow. 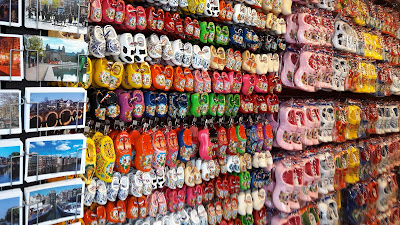 Walking around the Nieuwendijk will tell you how diverse the offer is in Amsterdam. Etc. Clothing stores, leather shops, smart shops and catering establishments alternate at a fast pace and if you would visit them all, you would not reach the Dam before noon. The most popular shop is the De Bijenkorf department store at Dam. If you want to shop in Amsterdam then you may not have skipped Magna Plaza, just behind the Dam. This former post office was built in neo-Gothic style and even if you did not intend to go shopping, you could enjoy the view by lifting the elevator! If you like shopping, definitely do not miss Albert Cuyp. Fresh vegetables, fruits, fish, flowers and plants: you will find them on the Albert Cuyp. But also beautiful fabrics, trendy clothes, textiles, fine leather goods and jewelry.
With 260 hugs, the Albert Cuyp is Europe's largest daily market. A place you do not get excited about soon. The Albert Cuyp is located a short distance from the Heineken Experience and ten minutes walk from the Rijksmuseum.

What's more romantic than a cruise on the canals of Amsterdam?
Do you want to enjoy a cruise through the picturesque canals of Amsterdam? During the Amsterdam canal cruise you can admire the elegant houses of the merchants who have passed the canals since the Golden Age, the majestic façades and facades, the beautiful churches, the iconic "Magere Brug" and more. Your visit to Amsterdam is only complete if you have experienced the city from the water! Once again, enjoy your visit to beautiful Amsterdam! 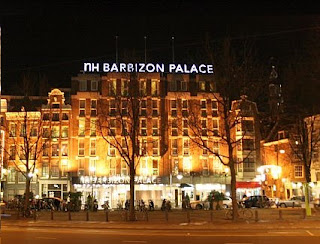 Barbizon Palace combines modern facilities such as a wellness area with historic features including a 15th-century chapel. It is opposite Amsterdam Central Station and 550 metres from Dam Square.  More