Enjoy the nightlife on Rembrandtplein in Amsterdam

Enjoy the nightlife on Rembrandtplein in Amsterdam

The Rembrandtplein named after the famous Dutch painter is for the more sophisticated and older public. There are some good bars and two of the biggest discotheques of Amsterdam, The Escape and the Air, also many restaurants and hotels.  A lot of the most popular clubs can be found in and around Rembrandtplein, also in the surrounding Streets there are plenty places to visit like the chic and classy Club Rain. 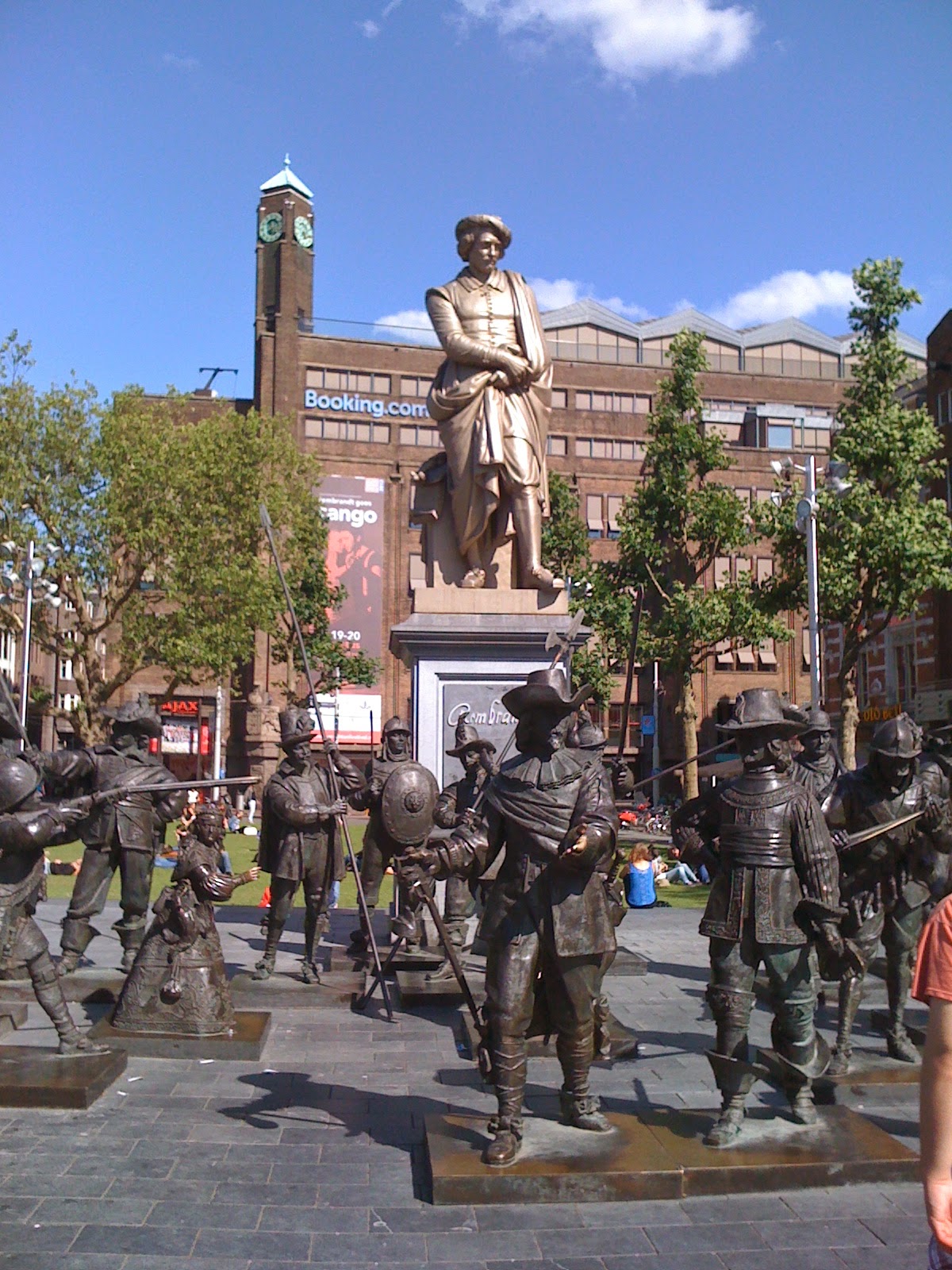 The more casual and older clubbers might find Studio 80 and it's dedicated genre music nights of interest, while the 3 Sisters is one of the most popular bars on the square with a large terrace and delicious cocktails and snacks. Throughout the summer months, the terraces are packed with people enjoying a good meal and a drink or a international cocktail and watching the world go by. There are a lot of bars with Dutch live music and you can feel the culture of the city here.

The Hip Hop fans almost certainly must visit De Duivel at the nearby Reguliersdwarsstraat 87 where you can find also the Amsterdam gay clubs. At the Amstel 94 you'll find one of the most unique drinking establishments in the city,  the Xtracold Amsterdam Ice Bar. The people who like the nightlife and looking for hotels around Rembrandtplein  will find there is a large selection to choose from. The Seven bridges hotel at Reguliersdwarsstraat 31 is a very charming place and one the most popular choices but in this area you'll find also some good budget hotels like the hotel Atlanta and Veteran hostel.

One of the largest nightspots in Amsterdam, Is certainly Escape Club located on the Rembrandtplein. Opened in 1986, the venue has gone through three major transformations and is now one of the most popular dance clubs in the Amsterdam party scene.
The 2,000-person club features the latest technologies in sound, lighting, and visuals. Events at Escape Club include live DJ shows, exclusive parties, and weekly club nights, such as Reveal on Thursdays and Framebusters on Saturdays.
Past concerts at Escape Club include performances by internationally renowned DJs Armin van Buuren, Tiësto, Fedde le Grand, Bob Sinclar, and Paul van Dyk.
Directly next to Escape Club lays Escape Caffé, which offers guests drinks and dinner.
Newer Post Older Post Home