It seems that last year more tourists slept in Amsterdam hotels than the year before. Examination of the town late in the first 10 months, 7 percent more overnight stays that last year. It is expected the total number for 2013 more than 11 million, reports the agency Research and Statistics (O + S). 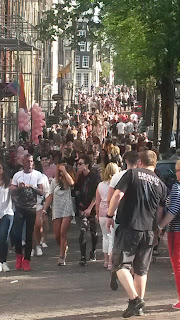 The municipality is anticipating the final figures from the Central Bureau of Statistics (CBS), which follow. In 2012 the count was in the capital to 10.6 million overnight stays. The study of O + S shows that especially more Dutch, Germans, French and Britons spent a night in Amsterdam. Even travelers from the BRIC countries Brazil, Russia, India and China resulted in an increase.


According to research the tourist growth is remarkable given the economic circumstances.

However, the Amsterdam hoteliers play into and come up with offers or working more closely with booking sites.
Last month, Dutch Board of Tourism & Conventions (NBTC) has announced that a record number of foreign tourists visited the country last year. The counter stood at over 12.7 million, more than 4 percent higher than in 2012. 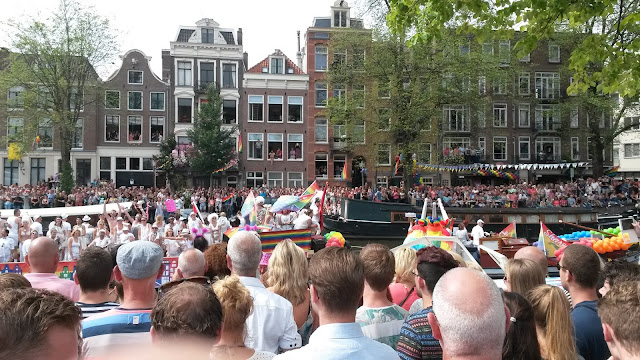